Open Source software allows developers to inspect, modify, and enhance source code. Open-source technology encourages computer programmers to view, access, and modify open-source software whenever they require it, as long as they let others do the same when they share their work.

They give you an enormous opportunity to develop your mobile app and add the desired features effortlessly by yourself only.

Open-source app development is acting as an aid to developers due to its free (and, obviously, open-source) nature.

Open-source software helps out businesses to modify their application as per their custom needs, as there is no need to take the stress & involve more money to pay the developers for making any small to mega changes in their apps.

As per the requirement, businesses can design, develop, and code from scratch, and furthermore modify/update partially or completely personalize the mobile app interface and features.

This is the major reason why the open-source approach for mobile app development is becoming popular and proving to be an attractive option for businesses.

These days, businesses of all kinds, whether small, medium or large are taking advantage of open-source software for mobile app development as it helps them stay competitive and increase productivity.

When you think about developing a mobile application for your eCommerce store, you will go through many options for selecting the best platform.

There are various platforms that are present as per the distinct paths of development are open source and Software-as-a-Service (SaaS) platforms.

Both platforms have a lot to showcase but what if you have a (SaaS) based eCommerce platform for mobile app development with an open-source approach?

Yes! Shopify is the solution.

But is it that simple?

A SaaS-based eCommerce Shopify is a project built to provide a competitive value proposition for its users – to compete with several others on the market.

Despite knowing the benefits of having a mobile app for the Shopify website, customers often step back because of some concerns.

The list of such customer concerns can be endless.

So whenever you think about succeeding in a business in which technology plays a diverse role in bringing a competitive edge… think about a custom solution i.e go for open source.

What About Having Opensource Shopify Mobile App?

Now as we understood the open-source software & the Shopify eCommerce SAAS-based platform, it is time to check out the Mobile App for Shopify.

By using the Mobile App for Shopify you can now provide your website customer access to browse through your products & services with the help of a mobile application.

The application is based on Flutter which is having a single code base. The app is the perfect solution for the customer with its attractive user interface.

The application doesn’t include any recurring charges so the app owner will pay only once for the app.

Highlights of the Shopify Mobile App

Some of the highly prominent features of the Shopify Mobile application make it the best choice for switching from the website to the mobile app.

Nowadays, a majority of our mobile app development solutions are running on this modern and cross-platform framework.

High on Productivity – Being a cross-platform, one can use the same code on both ends, that is, Android and iOS. This saves time and resources which makes the app usable.

Faster and Simple Development – This app uses emulators, simulators, and hardware to record and visualize the code end changes. This functionality can be a boon in both UI creation and bug fixation.

Single Code – The code written on Flutter supports cross-platform functionality which makes it usable on both Android and iOS. This single code base is created by using a modern, reactive framework.

The mobile app is created in such a way that the code of the app is transparent (open-source). This will allow quick and easy customization of the application code.

The app can be easily customized from the code end and configured from Shopify Backend to allow personalization of the app.

The customization can be done by us also & for that, you need to share the requirements on [email protected] or you can purchase the source code for customization at your end.

In case of any clarification or query regarding the mobile application, kindly email us at [email protected] or create your ticket at the Webkul UVDesk. 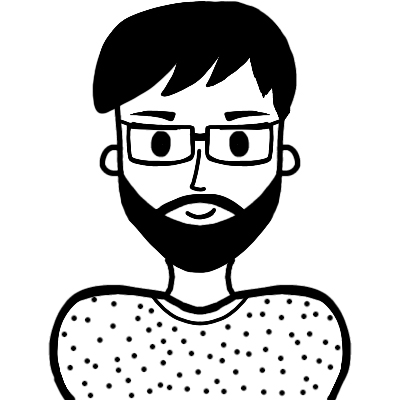