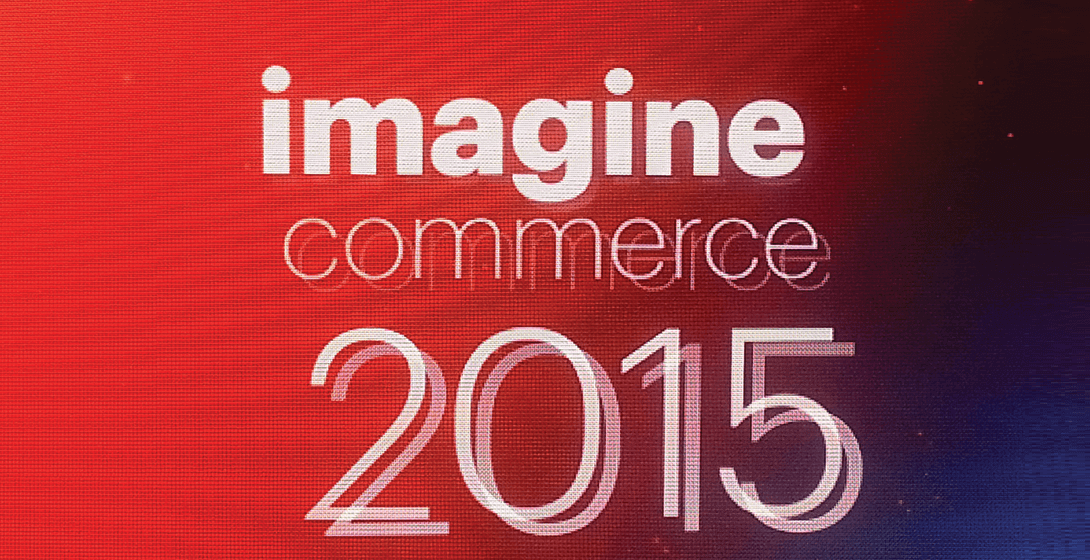 Magento hosts an event annually in Hotel Wynn, Las Vegas, US. Now in its 5th year, this event brings together 2,400+ commerce experts from merchants, agencies and technology providers across 40+ countries to network, exchange ideas and build relationships.

This year Webkul got an opportunity to be a part of the Grand Magento Imagine Conference to collaborate and share the latest inspirations, technologies and strategies transforming commerce.

19-04-2015: After a tiring 24 hours journey, we checked in Hotel Stratosphere, Las Vegas and explored “The Entertainment Capital of the World” famed for its buzzing energy, 24-hour casinos and endless entertainment options.

The three day conference started in legendry Wynn Hotel. Basic agenda of the Magento Imagine Conference was as following:

22-04-2015: Day-3 last day featured a final general session, Breakout sessions, special programs and the Magento partner summit.It was a great experience to meet many E-Commerce Pioneers, Tech Entrepreneurs, Business Peoples across the World and those about whom we’ve just read like Founders of Magento : Yoav Kutner, Roy Rubin and Dima Siroka , President of ebay enterprise : Craig Hayman, Our existing Customers : Ron Lee and many others.

Webkul explained about their wonderful products especially B2B, B2C marketplaces and E-Commerce, Open ERP Connectors and also explained how we are growing leaving a positive impact on lives of our users, how splendidly we are changing the World. Peoples over there were so interested in the range of products we are offering, platforms used and also the ways in which we are solving the related issues.

The Conference ended up by a marvelous party in Hotel Encore, named amongst the top 100 hotels in the world in the 2015 Gold List. There were few musical as well as networking events. Attending the conference was an amazing experience.

24-04-2015: Visited Yosemite National Park, One of the most amazing places to visit. Huge Park, Rock Formations and Mountains, the half Dome, Waterfalls, Tunnel View were absolutely breathtaking.

26-04-2015: Departed from San Francisco and moved back to Webkul Headquarters with some great memories and some super experimental ideas to set new benchmarks with new standards of creating unique and genuine web products.

It was really an amazing experience and it made us even better.