Python is interpreted high level language. In this blog, I will tell you about Python Programming Language.

Then Python could be a good option for you !!

Python is easy to learn and has a simple syntax which helps you to start programming.

So this user guide will help you to start Python !!

Python is interpreted, high level and powerful object-oriented programming language which is created by Guido van Rossum. Python appeared for the first time in 1990 and was released in 1991. The most recent stable version of Python is 3.8.3 on 13th May 2020.

What are the features of Python?

Philosophy of python is explained in the document THE ZEN OF PYTHON (PEP 20). It includes aphorisms like below,

Before using Python you must have Python in your system. So to check whether Python is installed or not? You can check by entering “python” in your command line or terminal. If python is installed in your system then it will move you to the “Interactive Mode” else it will give “Python is not recognized” error. You can find Python for all Platforms from this link. Now moving for the installation,

You can find all stable versions of Python for all the compatible windows versions from this link. On Windows, you have the choice to download it for 32-bit and 64-bit.
After downloading Python you can unzip the zip and proceed for the installation. Then set the environment variable to run Python on cmd.

You can find all stable versions of Python for Mac-osx from this link. Then using the Mac installer you can install Python on mac-osx.

You can find all stable versions of Python for Linux based systems from this link.

As you know, the structure of python is very simple. So you can create/run programs in a very easy way.

How does a Python program run in a system?

As I mentioned above python is interpreted high level language but compiles as well. Below steps will help you to show the process of Python program execution.

You can also check some other informative blogs

We Would Love to Hear From You!

Hope you find the blog informative! Please feel free to share your feedback in the comments below.

If you still have any issues/queries then please raise a ticket at https://webkul.uvdesk.com/en/customer/create-ticket/

Thanks for paying attention!! 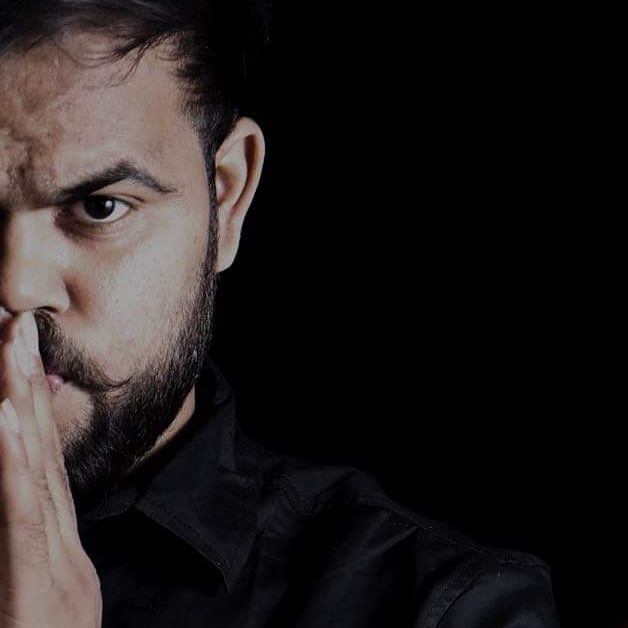 How to create a grid using UI Component in...

Installation of OpenERP 7.0 on Ubuntu