Set Currencies and Locales in Akeneo

Locales and Currency setting is the most important part to create a product in Akeneo. In a most simple definition, we can say that a currency is a system of money in common use, particularly in a nation.

Every nation has its specific currency and its value across the globe.

Under this definition, US dollars, British pounds, European euros, and Russian ruble are examples of currency. Various currencies are identified by their values and exchanged between nations in foreign exchange markets.

Akeneo provides the support of 294 currencies. We can use the currencies to set the value for the price attribute type. Currencies and Locales are internally related to each other.

A Locale is the definition of the user’s language and region. A locale is a set of parameter. Generally, a locale identifier consists of a country code or language code.

Example: If you are using American English for your e-commerce channel. Akeneo provides the code like en_US. In which en specify the English language and the US specify the country code.

Akeneo provides the 200 locale support by default. You can also import the more locales if you want. You can add a locale with the CSV/XLSX file.

When we create a price attribute in Akeneo, You can see the relevant currency has been activated in the PIM. For enabling a currency in Akeneo we have to go Akeneo dashboard and navigate to Settings -> Currencies.

Here you can check the list of the currencies and activated currencies in Akeneo. You can also search a currency with currency code.

When you create a price attribute in Akeneo then you can see active currencies. 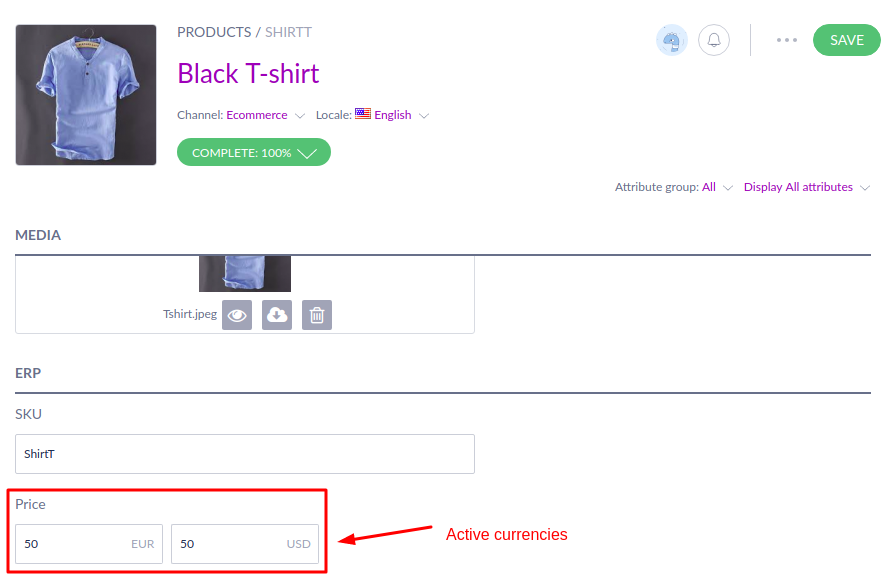 You can activate more currencies as you need. You have click on the change status icon. Now you can check activated currencies. 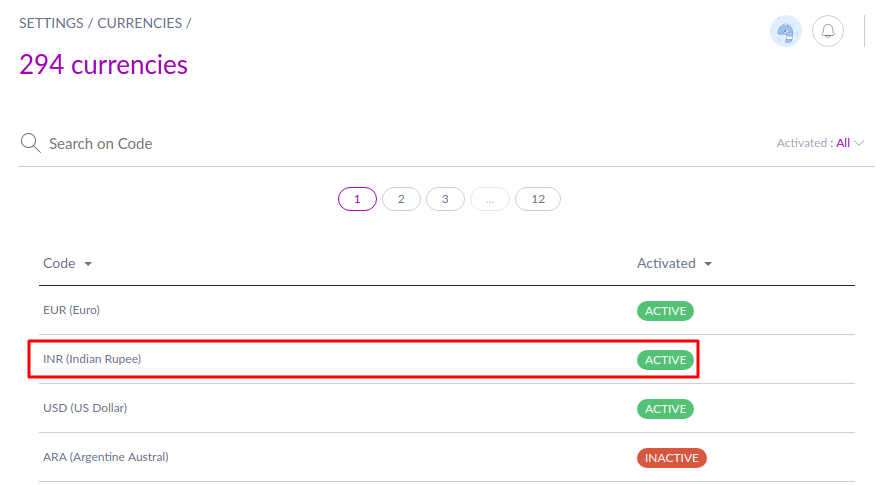 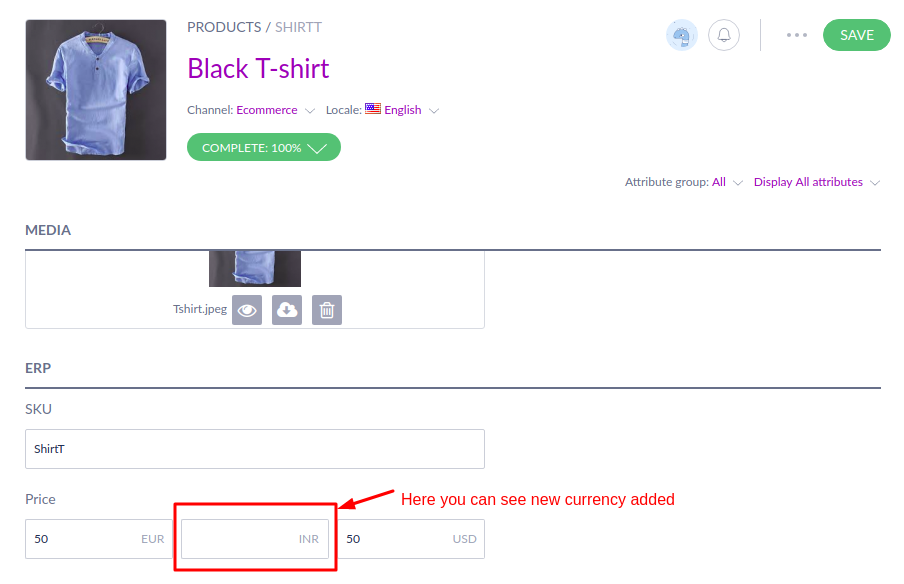 The Locale is used in any system to identify the user’s language and region. For it, you have to go Settings -> Locales.

When you create an attribute, you can see the label translation option. You have to fill it as you select the locale.

A locale is activated when it is added to a channel, it cannot be enabled from the locale settings page. You have to add these locales first to the channel. 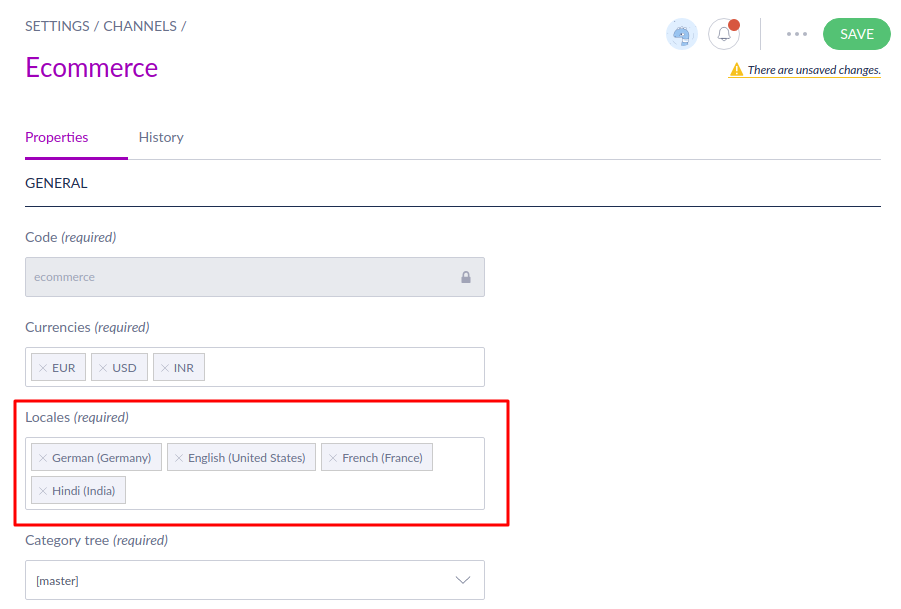 Now you can see activated locale as you choose. 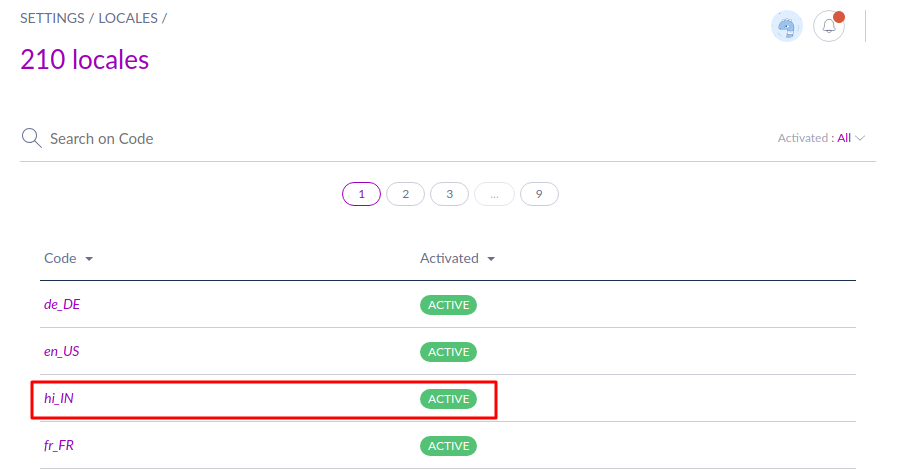 You can check the added locales to create a new attribute. 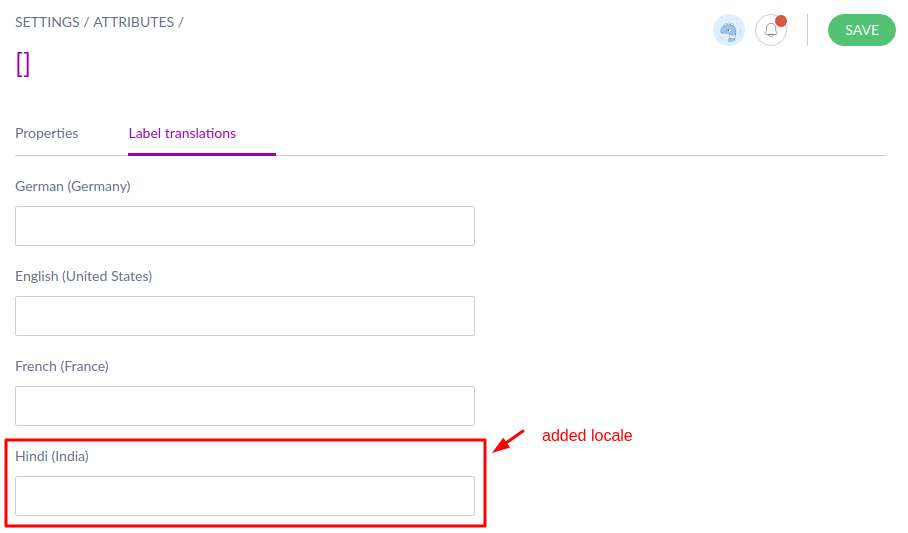 If you have any query please create a support ticket at- https://webkul.uvdesk.com/en/customer/create-ticket. If you are a retailer, facing issues in handling a large number of products, drop us a line in comments below.