Nowadays every user wants something new or attractive thing in the UI. When the user reads the content they understand only content and then make a picture of that particular element which he read, but when we put an illustration about that content then for the user it is very easy to understand the things.

“The Empty Illustration which indicates that when there is no data on the screen in that situation what will the user sees.”

Why should use an empty illustration:

Empty states provide a message to the user in a meaningful manner. As a designer, we should know that how to make a user perform an action.

The Product designer has been continuously trying their level best to ensure providing a smooth and meaningful user experience and one of the most crucial parts of this entire process is to guide or make the user perform the desired action with ease.

The main goal of the empty illustration is to guide the user that how to proceed further in a particular situation. It is a very challenging task for the designer to keep the user engaged and to provide him with a very informative message so that it will help the user what they actually want to avoid confusions.

If there is a situation in which a customer is trying to find a product, but the product does not appear in the search results. Now, instead of showing a blank page or a page with simple text which will make the user experience quite boring and unpleasant, If we will show a neat and informative illustration to the end user it will significantly improve the user experience both in terms of visual appeal and makes the user familiar with the current situation. 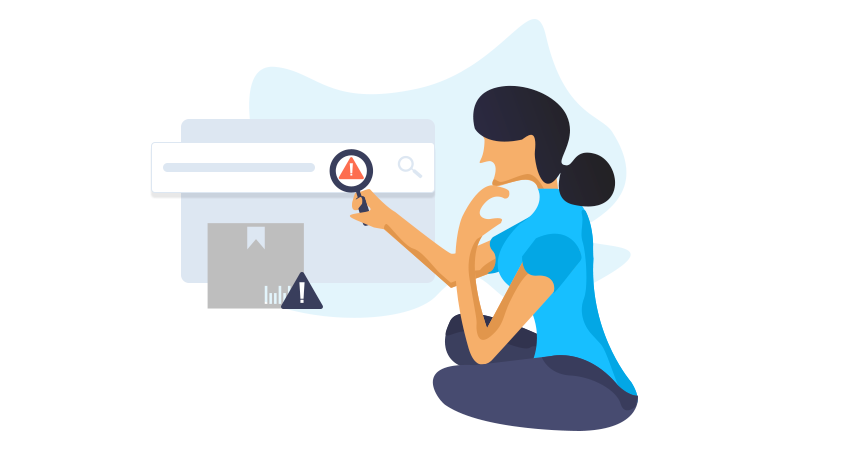 That state must look good but in a technical manner, like illustration must look or shows a very technical information to user.

If as a designer you think that your empty illustration is perfect, but you may be wrong until or unless user have not performed a single action for particular states.

It may be a very short time to visible that state, but it plays a very important role because it a very initial stage or conversation between user and product. The user never wants to read a long story behind the product, users want a very informative and infographic illustration which decode and make sense or clear picture of that particular state.

Some Illustration for Empty States:

Illustration for unauthorised permission and coupons 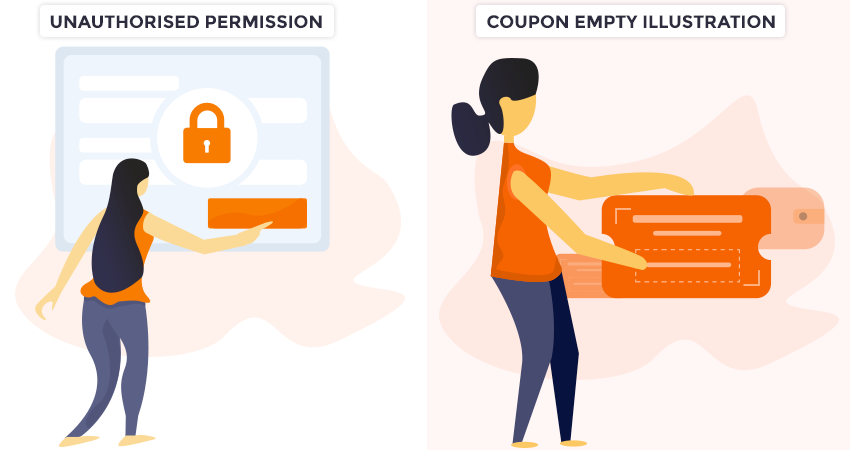 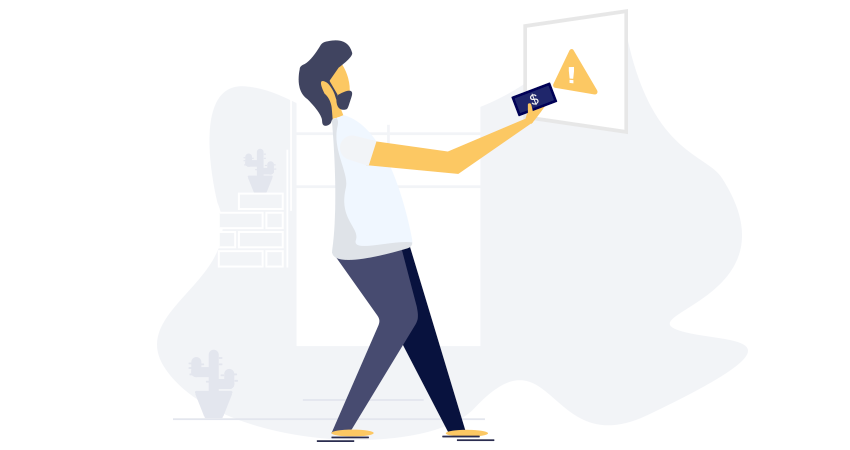 Illustration for something went wrong 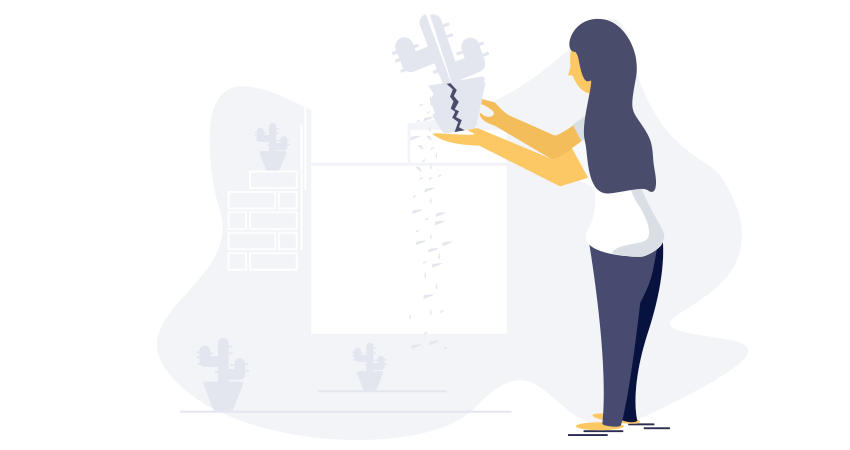 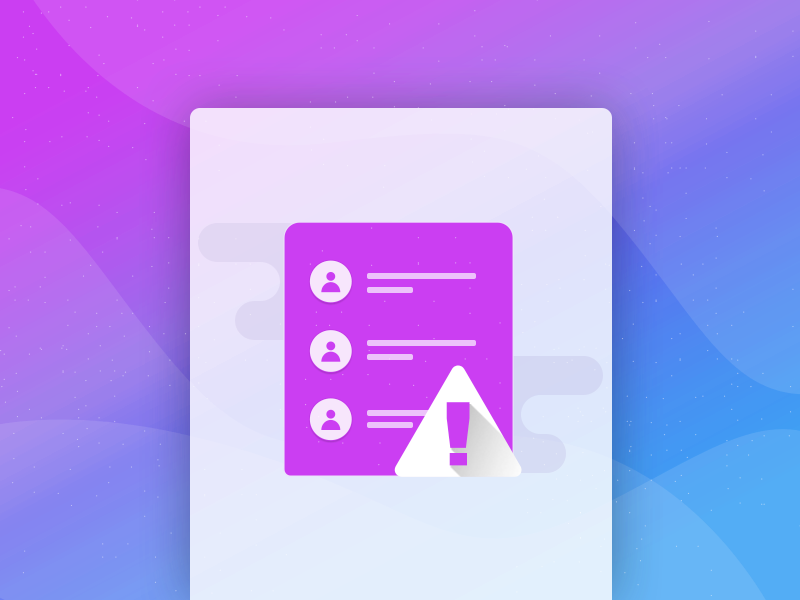